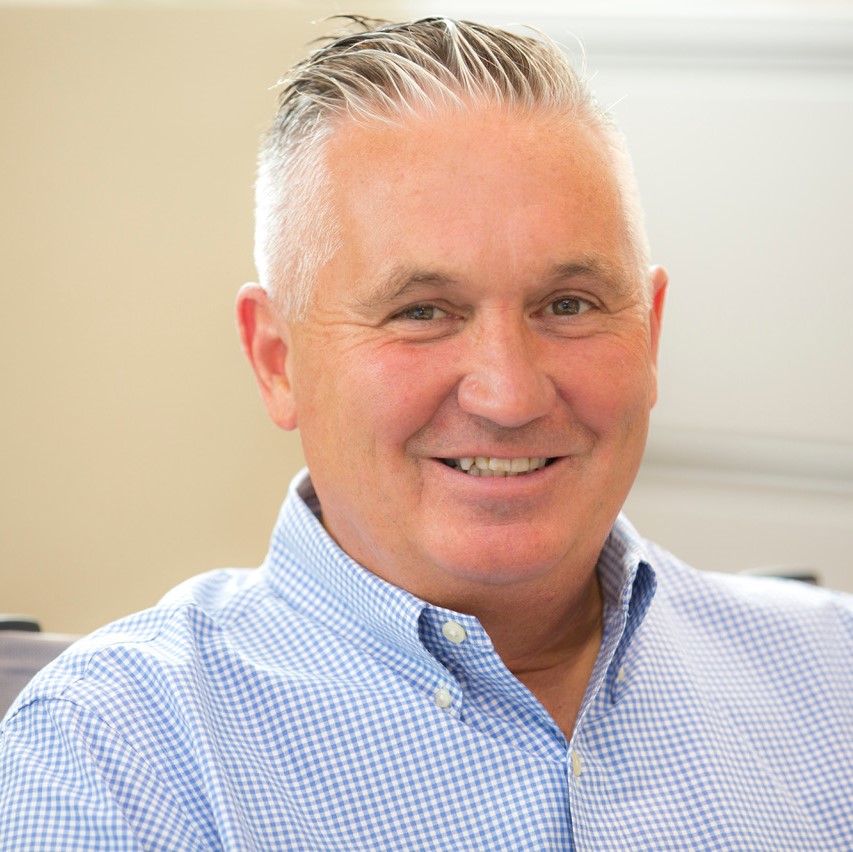 Michael Quinn is the co- owner and CEO of Universal Electric, Established in 1992. He attended STCC for Bio- Medical electronics from 1978- 1980 and started in the electrical business as an apprentice in 1982 and has progressed from a Journeyman (1989) to a Master Electrician (1992) in Massachusetts, Connecticut & Vermont. Michael is involved in all day to day activities of Universal Electric and has been on IBEW JATC (Joint Apprentice and Training Committee) for the last 24 years, spending the last twelve years a chairman. Michael spends time with his family, wife Caron Quinn for 25 years, his twin children Thomas and Lauren and his Cavachon dogs Bella and Briscoe. In his free time, Michael partakes in golf, walking & bike riding.