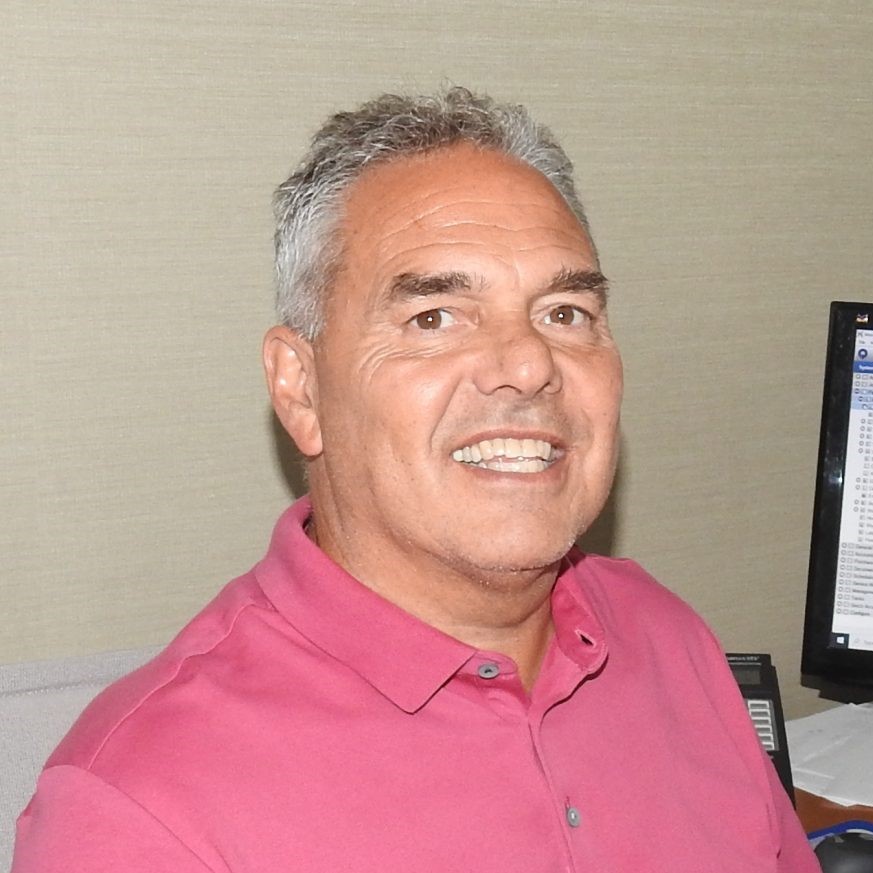 Bill Christofori began working for Universal Electric in January of 2017, prior working as an Assistant Superintendent at the Hampden County Jail and House of Correction for 29 years. He is a graduate of Cathedral High School and Western New England University and a former Chairman of the Park Commission for the City of Springfield. Additionally, Bill Christofori is the founder of the Dante & Florence Christofori Memorial Scholarship Fund – a fund to benefit inner-city kids to attend Cathedral, which is now Pope Francis High School. In his free time, Bill enjoys coaching baseball at American International College as well as both baseball and hockey at Pope Francis High School. He follows his two sons in playing golf and golfs himself.